The Epicenter of Outer Banks Nightlife 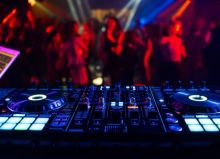 Established in central Kill Devil Hills 21 years ago, Outer Banks Brewing Station is at the physical and literal heart of the Outer Banks social scene. With inviting indoor and outdoor bars, friendly longtime staff, fresh-brewed beers, an ever-evolving menu of high-quality food and near-daily live music, the Brew Pub, as it’s known, is a magnetic force for bringing people together.

While the Brewing Station is well-loved on many fronts, it’s the nightlife that has earned it legendary status. Since the very beginning, the owners have been committed to elevating the live music scene on the Outer Banks, bringing in regional and national level bands and giving the local talent their well-deserved place in the spotlight. The Brew Pub’s year-in, year-out dedication to live music has made it the recognized epicenter of Outer Banks nightlife.

If it weren’t for the Brewing Station, the Outer Banks’ live music scene would be a sad state of affairs. It’s the only venue with a stage and professional sound and light systems capable of hosting full bands late into the night. Its cathedral-style ceiling provides favorable acoustics, and the dance floor is big enough to pack in a crowd. No other place even comes close to offering a live music setting like this one. 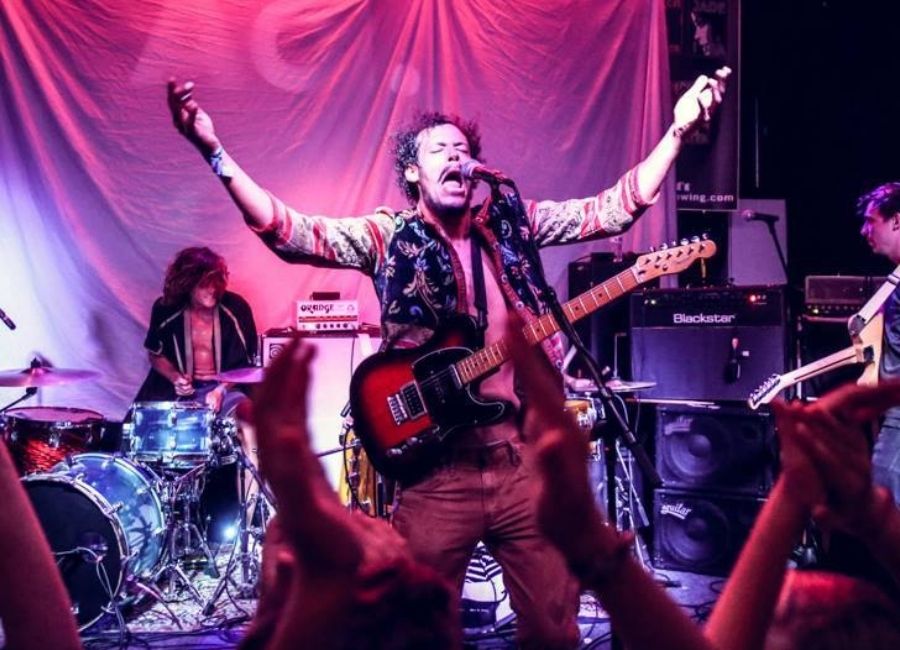 The Brewing Station hosts indoor live music on stage every Wednesday, Thursday, Friday and Saturday night in the season starting at 10 p.m. You might catch a local, regional or national band, or it might a dance party with a DJ spinning tunes. Off-season, they have bands on the weekends and something fun happening many weeknights. 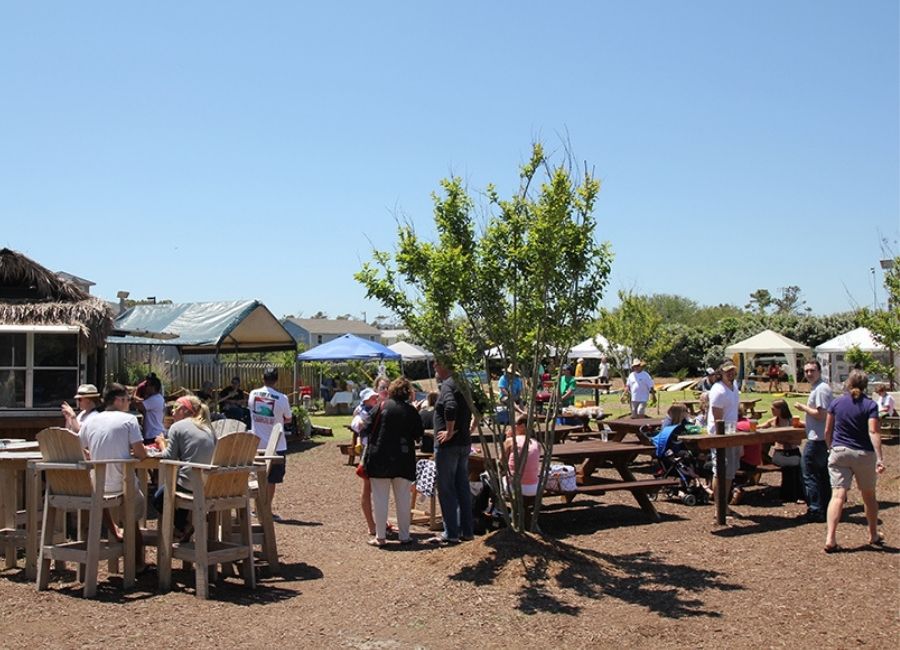 The Backyard Bar is a hub for live music of the early, acoustic variety. The huge yard has stage with lighting, plentiful seating, yard games, a pirate ship playhouse and room for the kids to run around.

“It’s a chill spot to hang out, enjoy a beverage and catch music while the kids play,” says Eric Reece, one of the owners of Outer Banks Brewing Station. “Family-friendly is the whole point. The beer quality is a bonus.”

Beyond nightlife and live music, the brewery crafts a variety of tasty beers, and the restaurant has a well-rounded, chef-prepared menu that goes way beyond pub fare to include seafood, steaks, burgers, sandwiches, vegan and gluten-free offerings, and chef-made desserts. 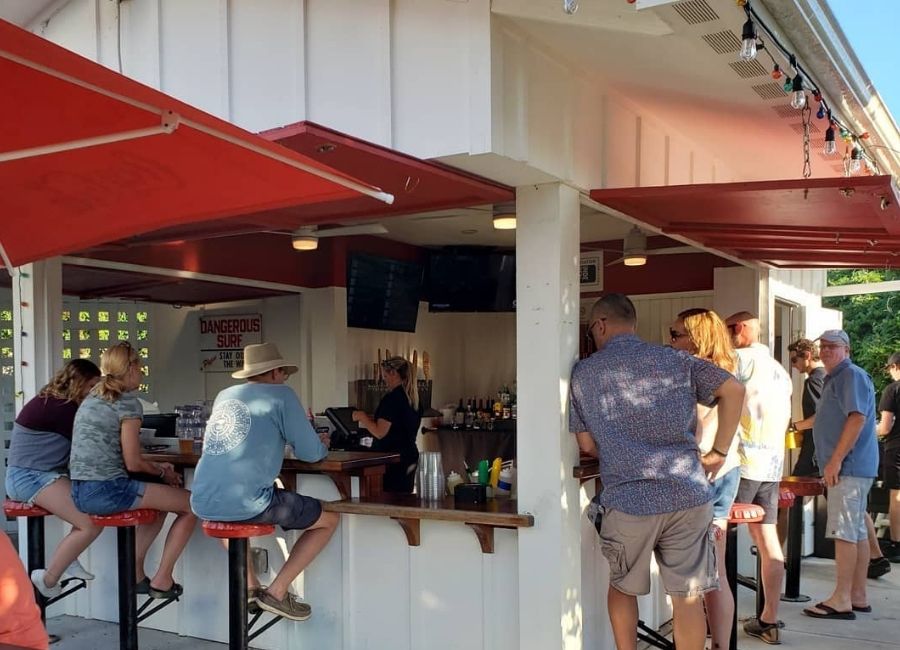 From the food to the beer to the live music offerings, Outer Banks Brewing Station is always setting the bar a little higher, always experimenting and surprising its patrons in the best possible ways while remaining true to its local and legendary roots. 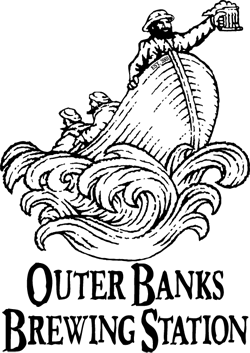