“Y’all are about to see something 98% of the world has never seen,”Tommy “Gator” Myles said to the assembled group preparing to embark on a Wild Horse Adventure Tour. We were there to see the Corolla wild horses, a herd that can trace its lineage back 500 years and is one of only two herds of wild Spanish mustangs in North America. My group was mostly made up of families, including one small boy tucked safely into his car seat, gazing in child-like wonder at the sites around him. It was an expression that most of the adults soon had too.

Five hundred years ago Spanish explorers wandered the coasts of what is now the Outer Banks seeking fortune and adventure but often finding their plans cut short by treacherous sandbars. When their ships ran aground, they threw out everything they could — weapons, cargo and even horses. What they might not have realized is that the horses survived being unceremoniously dumped into the ocean and simply swam to shore. For centuries after, the Colonial Spanish Mustangs roamed the Outer Banks, breeding and slowly adapting to their new environment. They ranged from the Virginia border all the way down to the Shackleford Banks, numbering in the thousands. 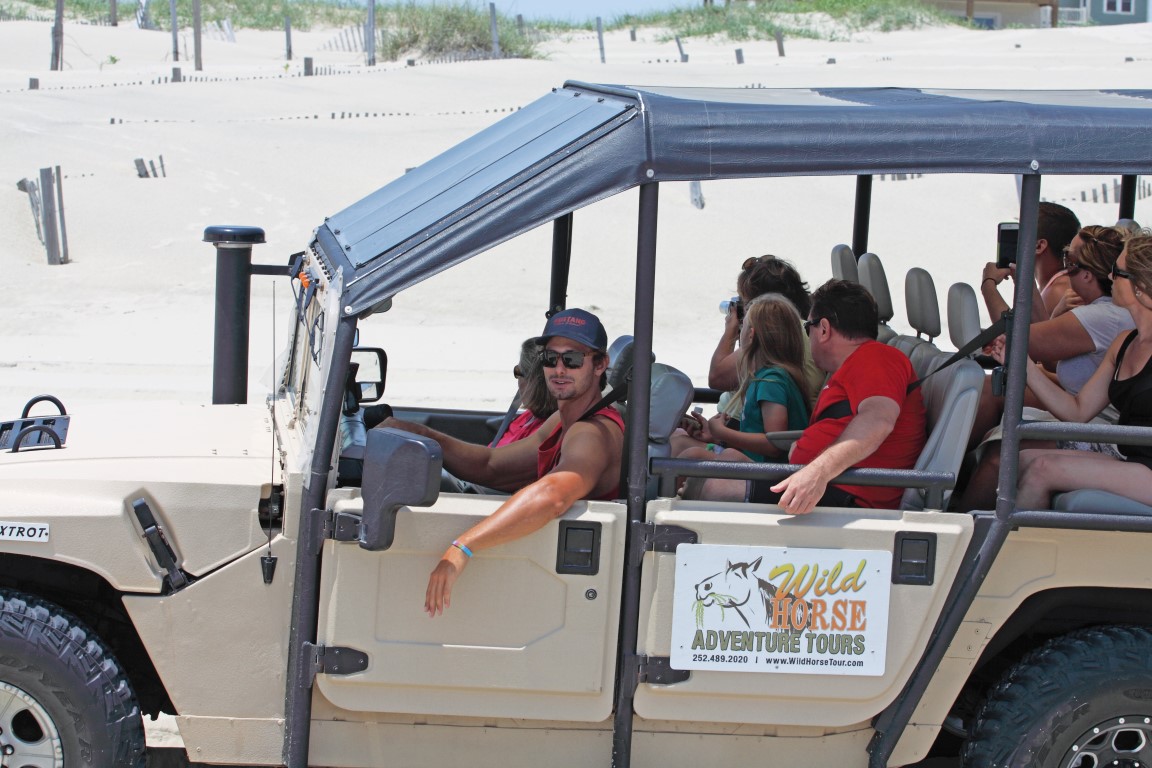 Today, there are only about 90 of them left. As more and more of their habitat was paved over, they were forced farther and farther north, finally settling where the blacktop ends north of Corolla. Some of this land remains undeveloped, allowing the horses to roam free and be observed (from a safe distance) in their natural environment. Some of the undeveloped land is marshy or otherwise unsuitable for building, and a lot of it is simply waiting to be sold.

And then there are the 20 acres and counting of land owned by Wild Horse Adventure Tours, land that has been purchased by the business and consciously and purposely left undeveloped as a preserve for the horses and other wildlife.

“You don’t need to be a nonprofit to do the right thing and give back. You shouldn’t have to wait for policy or laws to get passed.”

“Very few people realize that almost all that land up there is open for private development. Seeing as how there’s no current legislation in place to protect the horses, it’s up to people like us and other people who care to make the effort and put it aside so that nobody else can build on it,” says Baker. 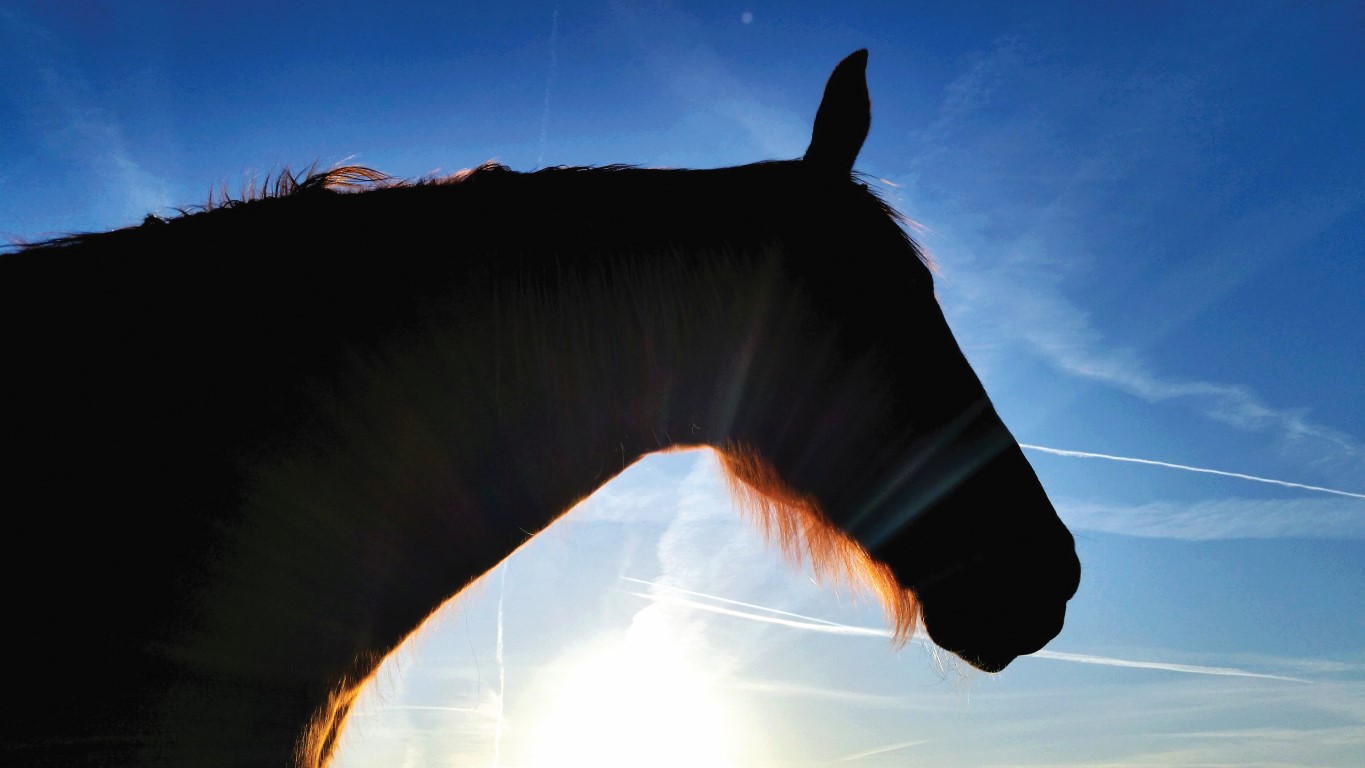 And as a for-profit tour company, having land that the horses are fond of and that only their Hummer H1s are allowed on doesn’t hurt. And it’s a huge boon for tour takers.

“No one else is allowed to go back there. Our guides are highly trained. It gives us the ability to view the horses in a very controlled environment. It’s a natural setting that showcases the Outer Banks as how it used to be as opposed to all the development that’s going on up there,” says Baker.

The private land isn’t the only thing that sets their tour company apart. Recently they traded in the Jeeps most tour companies use for a fleet of customized Hummers. The open-air Hummers couldn’t be better for viewing the wild horses. They seat 13 passengers in separate, not bench-style, stadium seats. Many of the components have been upgraded to military specs, leaving you with a ride that’s almost supernaturally smooth in spite of the many bumps and dips driving on the beach. They even have coolers with complimentary ice and reverse osmosis, nine-stage filtered water to ensure all passengers are kept hydrated on their adventure. And the high seating capacity means that they’re sending out fewer vehicles, reducing their carbon footprint and causing less disturbance to the horses. Then to offset the remaining carbon footprint, they donate money each year toward the planting of trees. 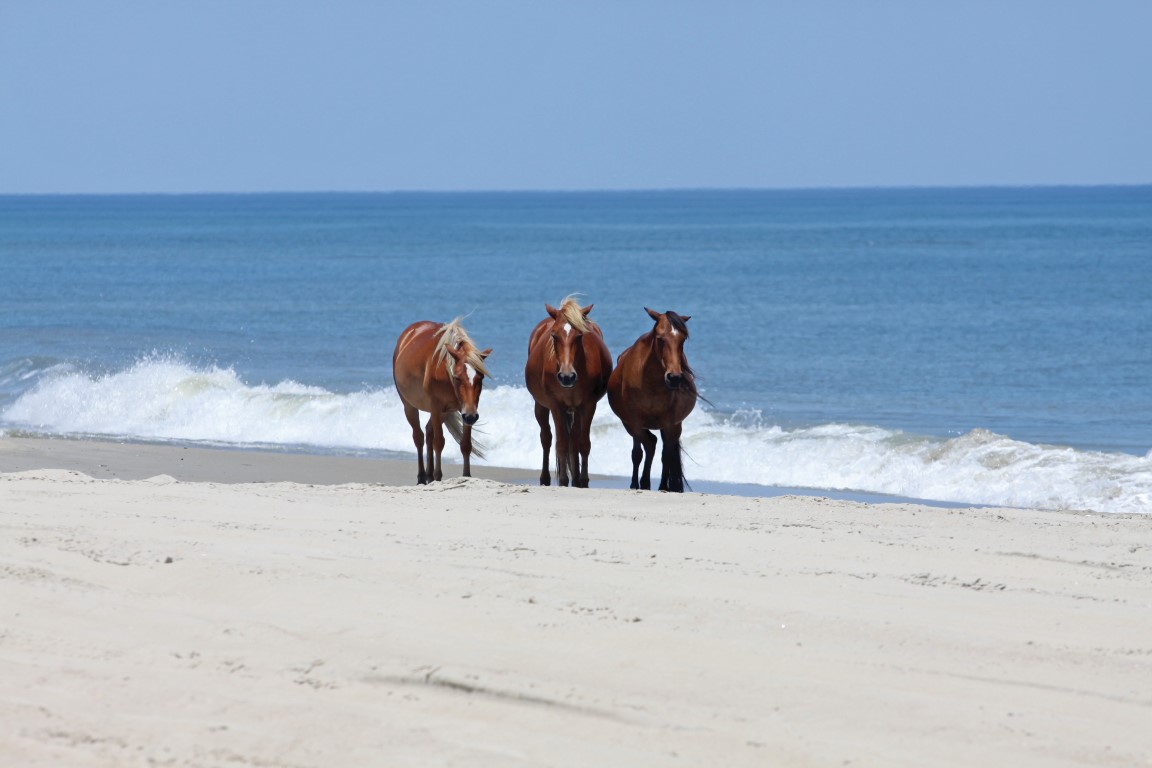 On the tour I went on, within moments of heading out on to the beach it was clear why so many people would fight so hard to preserve this place. The horses were everywhere, playing on the beach and roaming though the sand dunes. Gator would often purposefully position the Hummer for optimum photo taking, facing the vehicle first one way then the other so passengers on both sides got the chance for a clear shot. Gator and the other guides know the area perfectly and have an unparalleled ability to find the horses. All the guides had a favorite story of things they’ve seen on a tour, and many of those stories included sighting of other animals, like the wild Russian boars that have been there almost as long as the horses. Baker’s favorite story is the time he witnessed a bald eagle and an osprey clashing for possession of a fish in midair. As we zigzagged through three different habitats, it was easy to imagine that you could see something different and amazing on every tour. And every member of the staff shone with not just knowledge about the area and the horses, but also with an unequivocal passion for what they do.

Baker and the rest of the crew at Wild Horse Adventure Tours hope that by going out and seeing these majestic horses, other people will become inspired to do everything they can to protect them. 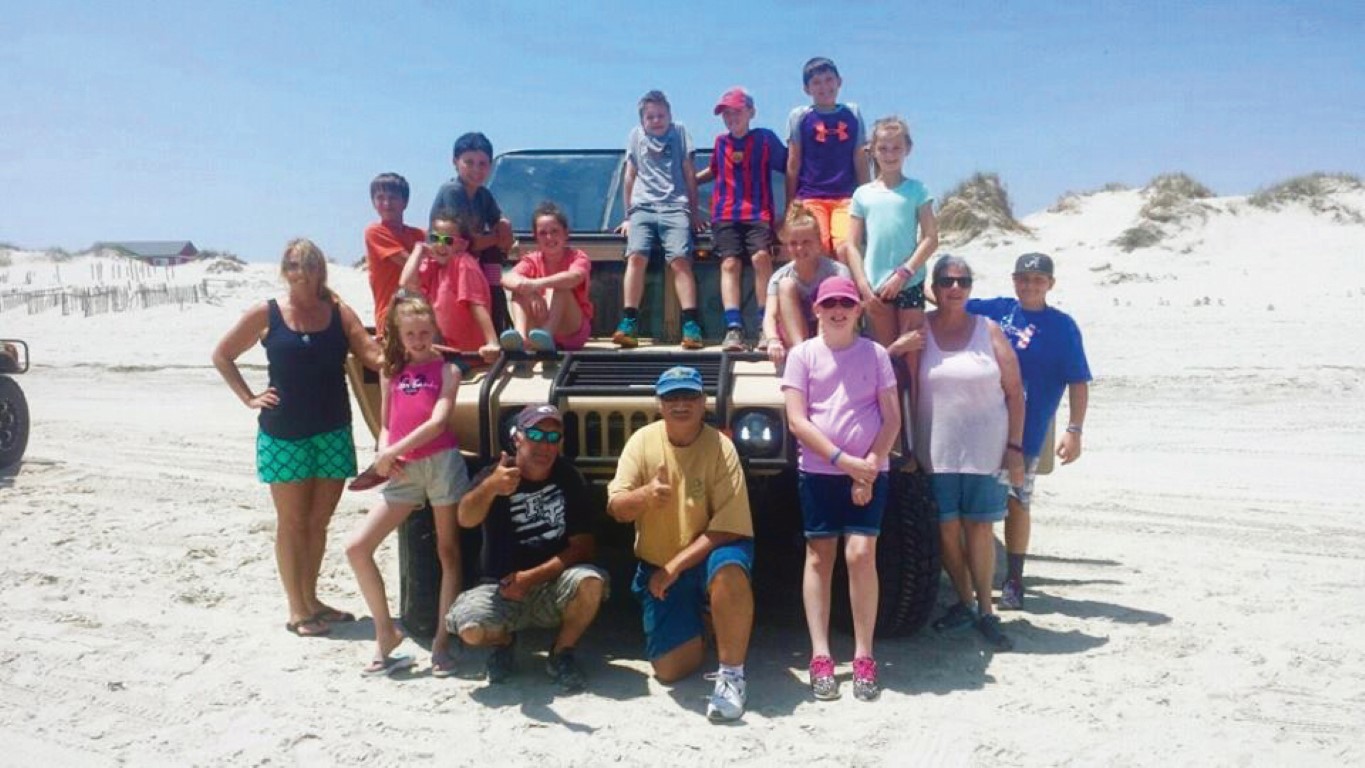 Ideally, they hope not just to protect the existing herd, but also to see it grow and be there for generations to come. When you spend nearly every day out there like they do, you understand what’s at stake. As Baker waxed poetic about the natural beauty of the untouched land and the desire to keep developers away from it as much as possible, I think he put it best when he said simply that years from now, “We need to make sure the magic is still there.”