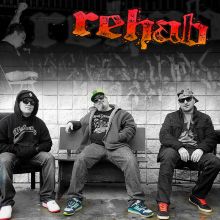 Since opening in the spring of 2018, Secret Island Restaurant and Entertainment has climbed to be one of the Outer Banks’ most popular venues for entertainment and nightlife. With a stage and dancing room in the Victorian-inspired space and the restaurant with a full bar, it’s easy to see why people love heading to Secret Island for dancing, dining or drinks.

The business itself maintains a solid booking of entertainment, ranging from karaoke nights, DJ dance parties and live music performances. Saturday, June 22, Secret Island welcomes their headlining act for the summer of 2019 with a show from REHAB.

The band made a name for itself in 2000 with their hit single, “Bartender Song (Sittin’ at a Bar).” Hailing from Georgia, REHAB has created a unique niche for itself in the music world with its Southern rock/rap style. The trio Danny Boone, Brookes Buford and Steaknife originally formed the band in the late 90s, and its popularity and touring took off in the 2000s with the albums Southern Discomfort (2000) and Graffiti the World (2005). The band’s resurgence album Galaga was released in April 2019, and it launched the group’s 2019 tour. According to Drew, who organizes the nightlife at Secret Island, "A lot of people here remember listening to REHAB when they performed at The Pit [last show was in the late 2000s]. They've been asking us to bring them back to the beach, and we're excited that it's happening."

Don’t miss REHAB’s one night performance on the Outer Banks – head to Secret Island this Saturday, June 22. The music starts at 10 p.m., and you can purchase tickets in advance here. 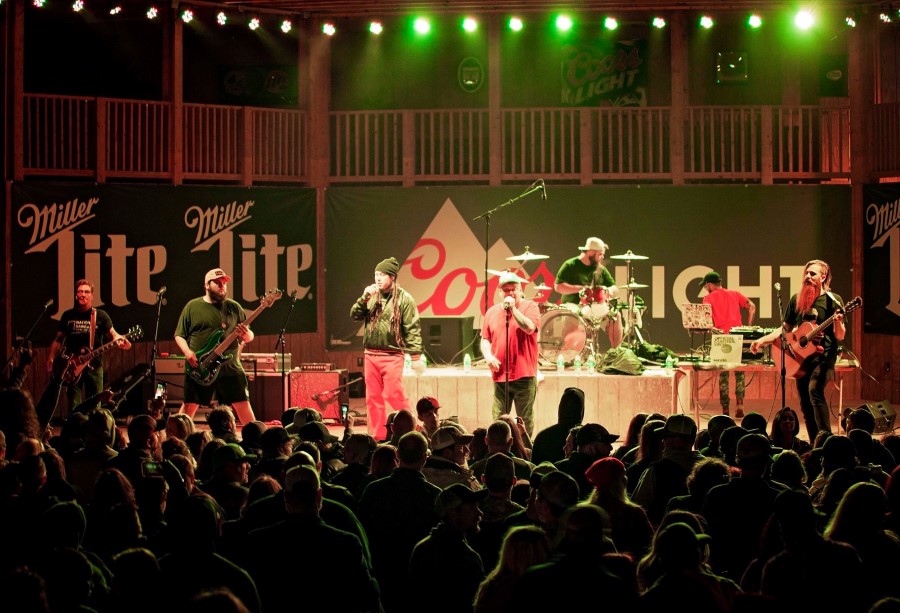