This Event has no scheduled dates at this time. It last occurred on Friday, April 10, 2020. 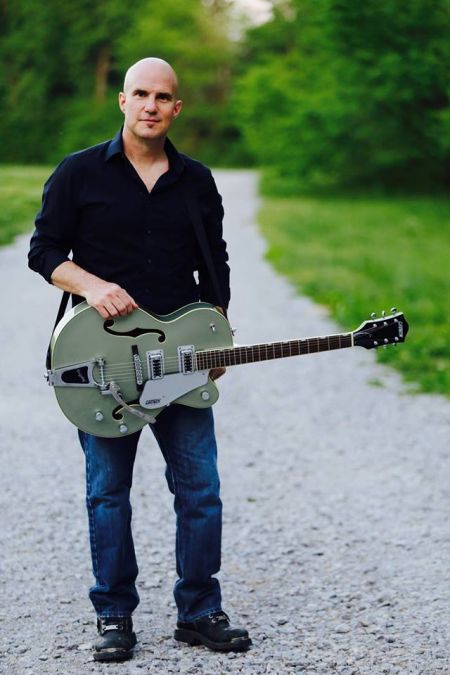 Bryan Campbell is an OBX resident, recently relocating from Nashville, TN. He is a platinum-selling songwriter (Montgomery Gentry) and an engaging live performer. With his previous band Edsel West, he has played coast to coast, and opened for or performed with a vast array of artists including Dierks Bentley, Jamey Johnson, Steve Cropper, Ricky Skaggs, Vince Gill and Styx to name a few. He caters his song list to meet the need of the audience, playing originals or covers ranging all genres of music (rock, country, R&B, bluegrass, funk). From Johnny Cash to Prince, he’s got you covered! Bryan is known for playing to his audience, taking requests and making sure the audience has just as much fun as he does.