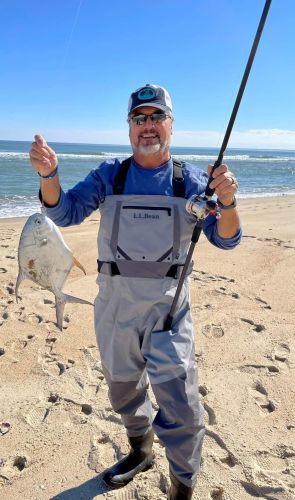 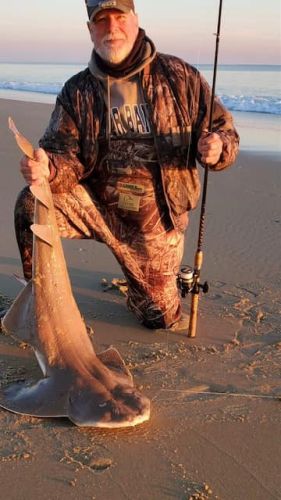 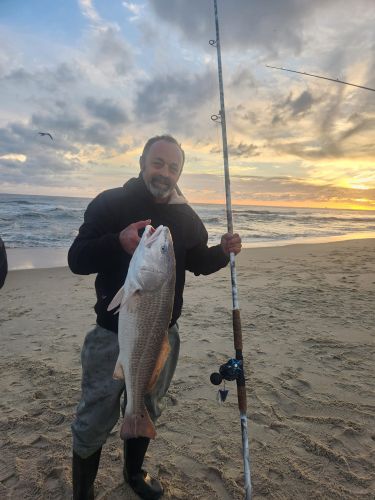 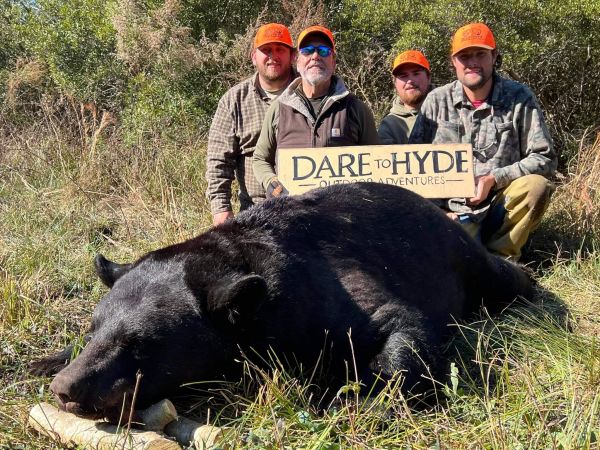 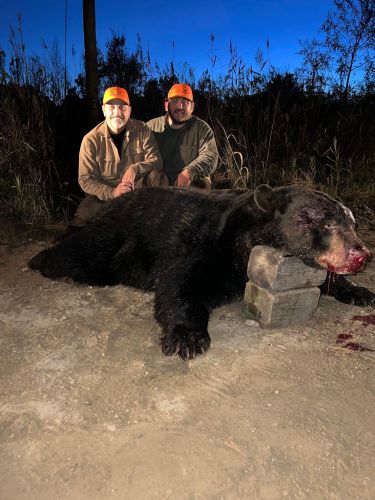 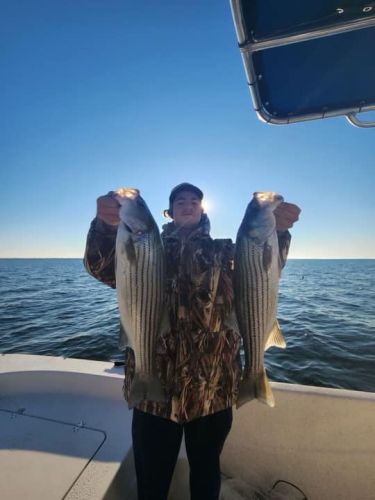 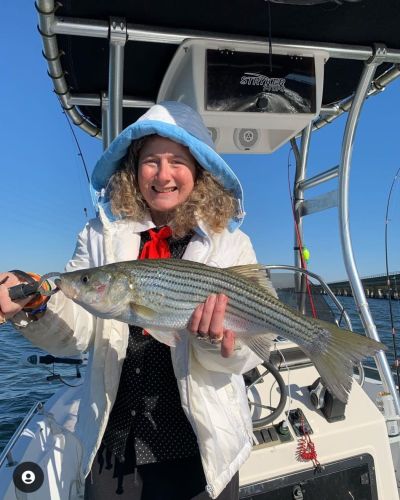 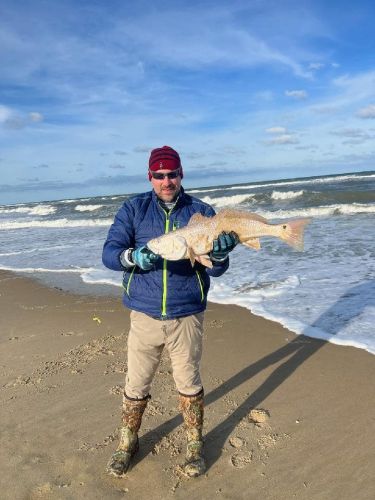 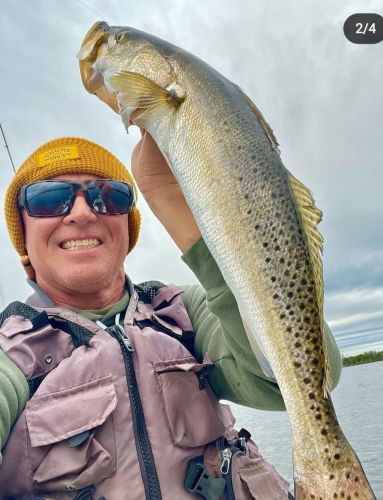 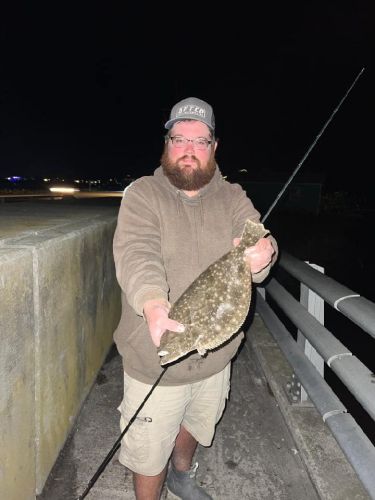 Sunday, November 20, 2022
Offshore from Oregon Inlet
Corolla to Nags Head Piers
Corolla to Nags Head Surf
Corolla to Nags Head Sound
Offshore from Hatteras Inlet
Offshore from Ocracoke Inlet
Some Big Drum finally showed up at the point yesterday evening between all of the sharks. We heard there were 10 or more caught. Still plenty of fish to be caught in the surf, including Sea Mullet, Puppy Drum, Speckled Trout, Bluefish, Puffers, and Black Drum. Percy Houchens landed a nice size Permit from the surf in Avon yesterday, with the water staying warmer for longer you never know what you may catch!
The piers have been a little slower the last couple days but with the beautiful weather we have coming up the next two days fishing should be red hot! Jennettes Pier reported Sea Mullet and Flounder yesterday, while the piers to the south reported Sharks, Sea Mullet, Spot, and small Trout.
On the sound side, anglers are reporting good Striper fishing around all of the bridges! Shop employee Jaden Rock fished around the Currituck bridge yesterday and said it was one of the better days of Striper fishing he has ever seen there. Along with the good Striper fishing we have received reports of Some nice Speckled Trout, slot Drum, and even a few Big Drum being caught. Little Bridge anglers are still reporting good catches of Trout at first light as well as a few Flounder, Striper, and Puppy Drum.
A few boats made it offshore yesterday and found some decent Tuna fishing. The next couple days look beautiful weather wise, and we would not be surprised to see some big catches coming in!
Click here for more activities from TW’s Bait & Tackle