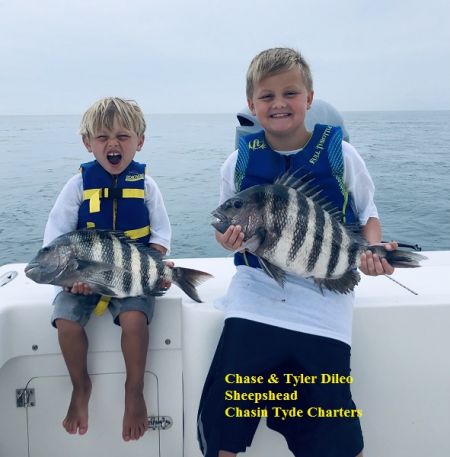 Surf Fishing Report:
Saturday was a cooler day with scattered showers. Some Spanish Bluefish and Mullet were reported on Hatteras Island. Sea Mullet, Pompano, Trout and Bluefish on our beaches.

The winds are E at 7 and the water temp is 69 degrees. Mostly cloudy, calm winds, surfing Ocean.