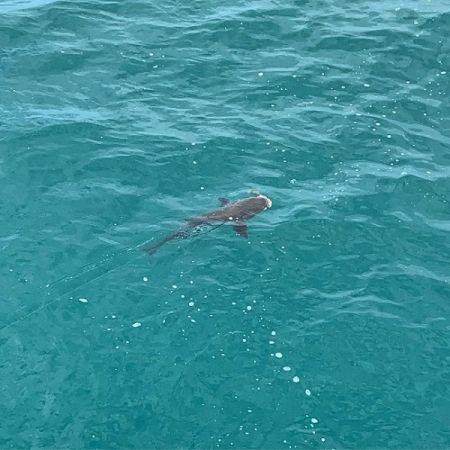 Surf Fishing Report:
Tuesday began with rain and when that moved out we had a windy day to deal with. Bluefish and Spanish were reported at ramp 55. Some Sea Mullet and Pompano in Frisco and the same in Buxton. I got nothing from this side of the bridge.

Offshore Boats Report:
The windy day did not hinder the charters from catching a slew of Dolphin. Also a few Yellowfin and Bigeyes were caught.

The winds are NE at 15 and the water temp is 70 degrees. Mostly Cloudy, windy, choppy Ocean.