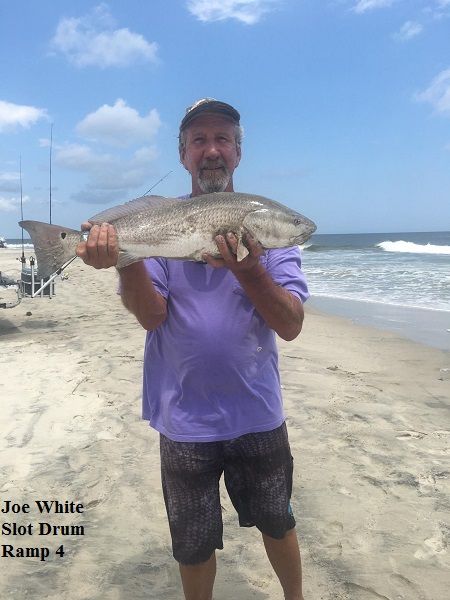 Surf Fishing Report:
Southwest winds and a cold ocean was a problem for the boats and for the surf fishermen as well. I heard of some Sea Mullet caught on the north end of Hatteras Island and Spot and Sea Mullet north of the Inlet and that’s about it.

Offshore Boats Report:
There was a high wind problem for the fleet yesterday. A few boats sailed and were rewarded for their effort. Yellowfin, Blackfin, Wahoo and Gaffer Dolphin were decked.