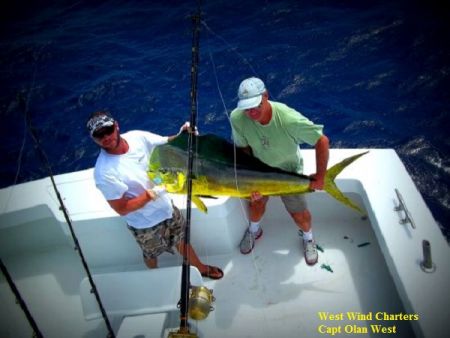 Surf Fishing Report:
Anglers reported Sea Mullet, Croakers and Flounder in Avon. Bluefish in Buxton with some nice Sheepshead and big Sea Mullet at the jetties. Frisco had Sea Mullet and Hatteras had Bluefish. A few Spot and Croaker on the beaches north of the Inlet.
I bought a new phone yesterday. More high tech than the one I have been using. It sure slowed me down this morning.

Inshore Boats/nearshore Report:
Nearshore caught Bluefish and released some Red Drum. Inshore there is Flounder and a 55 lb King Mackerel weighed in yesterday.

Offshore Boats Report:
Offshore is telling me it’s scrappy. A few Blackfin, some Yellowfin and a couple of Billfish releases.

The winds are SW at 13 and the water temp is 6372 degrees. Partly sunny, small waves, breezy.