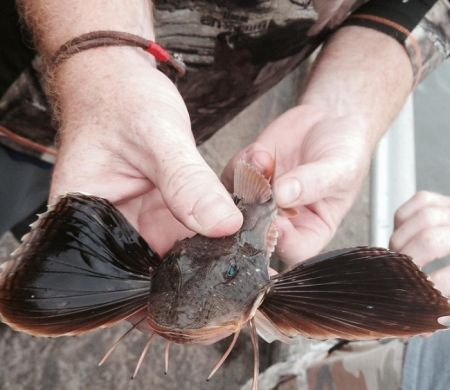 Offshore Boats Report:
The fleet had a fair day catching Blackfin, Dolphin and some Wahoo. They also released a Spearfish.

The winds are NE at 11 and the water temp is 76 degrees. Sunny, rough surf, breezy.