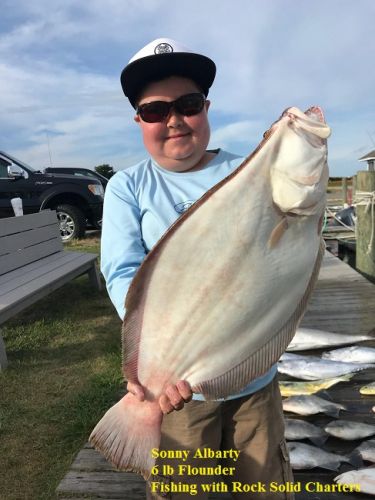 Surf Fishing Report:
Some Pompano, Sea Mullet, small Flounder were along the beaches with Cobia reported in Frisco. Spanish and Bluefish at the point. North of the inlet small Black Drum, Pompano, Spot and Sea Mullet.

Offshore Boats Report:
The offshore fleet limited out with Dolphin and had a impressive billfish day catching Sailfish, White and Blue Marlin.

The winds are N at 5 and the water temp is 82 degrees. Partly sunny, light winds and the surf is up.