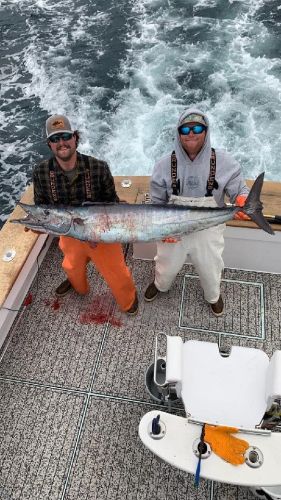 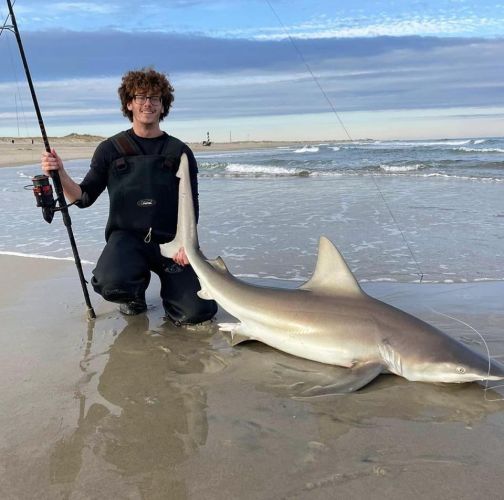 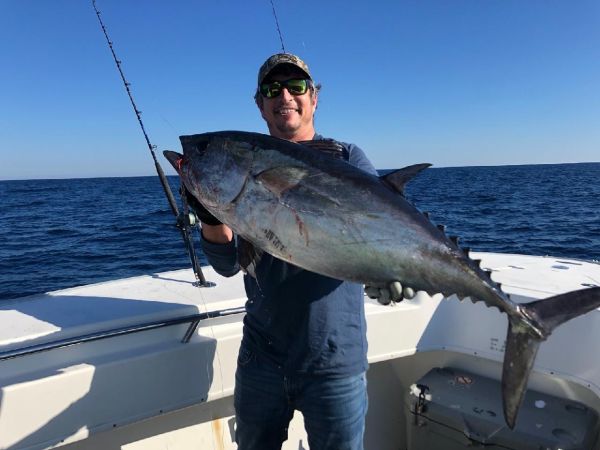 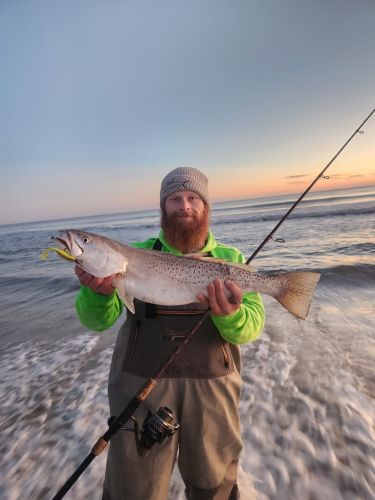 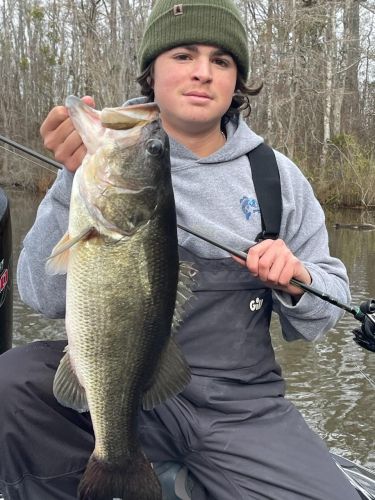 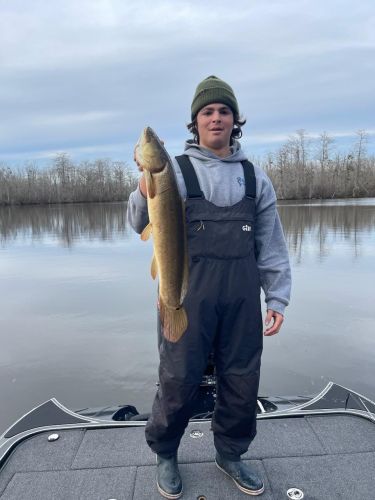 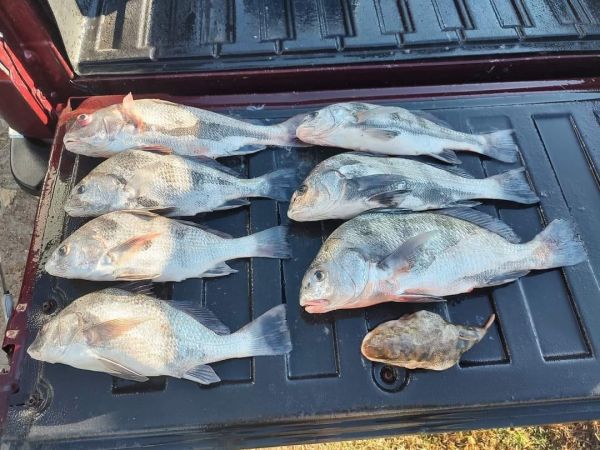 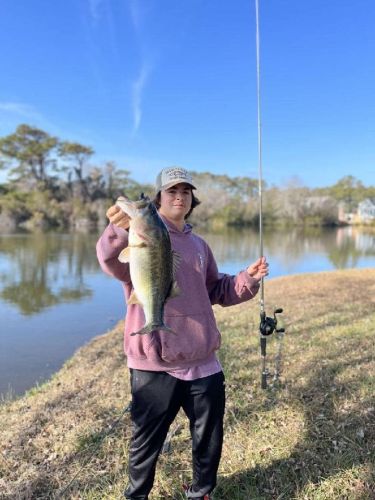 Tuesday, January 10, 2023
Offshore from Oregon Inlet
Corolla to Nags Head Surf
Corolla to Nags Head Sound
Still plenty of fishing action to be had from inshore to offshore here on the Outer Banks! The Giant Bluefin Tuna showed up out of Oregon Inlet late last week, soon after the reopening of the commercial season. Along with the Bluefin, there have been reports of Yellowfin, Kings, Wahoo, and some really nice Blackfin. Jake Worthington and Garrett Grant were working on the Afishionado this past weekend looking for a Bluefin when they landed 3 Wahoo as bi-catch, including one fish over 80lbs!
From the surf, things have been quiet from this end of the beach. However, to the south of Pea Island, there has been plenty of action! We have received reports of Puppy Drum and Speckled Trout from Pea Island to the south side of Rodanthe. Black Drum, and lots of Sharks at the point. Sea Mullet, Black Drum and a few Puppy Drum near Hatteras Village.
Anglers continue to see good Speckled Trout fishing on the western side of the sound from Engelhard all the way to the Pungo River. There has also been some good Bass fishing in some of our adjacent rivers and local ponds. Shop Employee Jaden Rock has been busy catching plenty of nice Bass!
Click here for more activities from TW’s Bait & Tackle