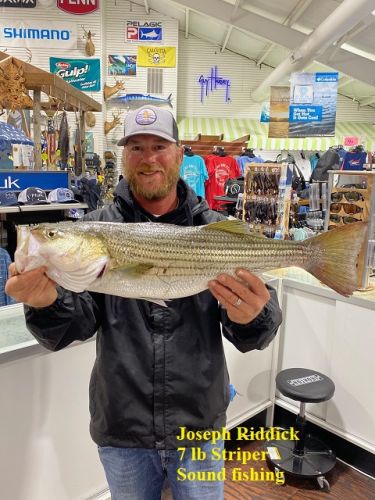 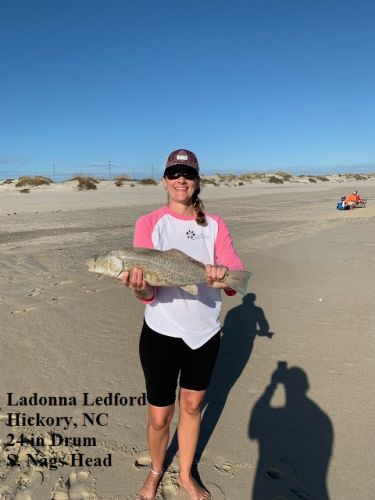 Surf Fishing Report:
The cape reported some false Albacore, many Shark, and Puppy Drum. All the beaches on the Island were slow. Same for the north beaches. A few Drum were scattered.

Offshore Boats Report:
It was a great day on the water for the fleet. They caught tons of Blackfin, a few Wahoo, and some Yellowfin and Dolphin. There were Billfish citations as well.

The winds are N at 22 and the water temp is 68 degrees. Sunny, windy and brisk, rough Ocean.