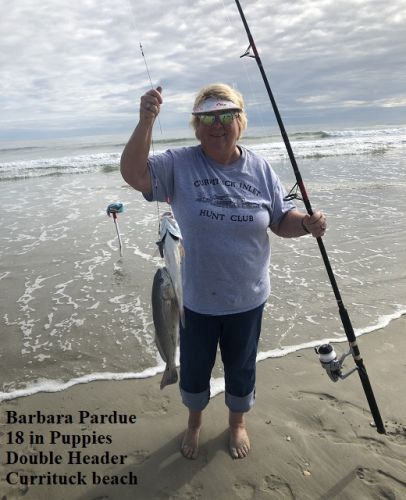 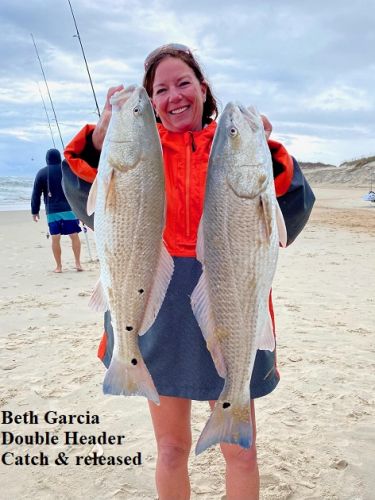 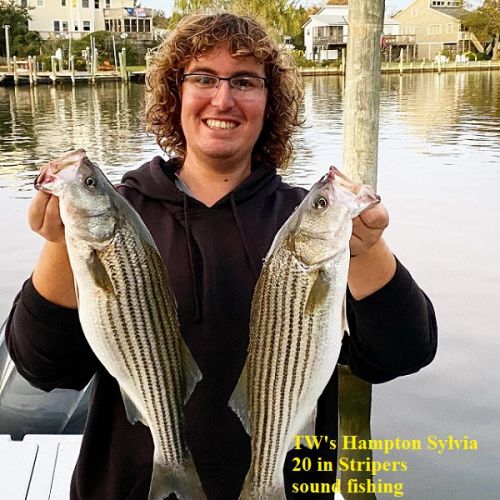 Surf Fishing Report:
It was a beautiful day and surf fishing was back on. Hatteras Island finally had something to write home about with Puppy Drum and nice size Sea Mullet reported on the north end of the Island in Avon. Bluefish, Puppy Drum and Sea Mullet at the Point with Frisco catching the same and Hatteras adding Speckled Trout to the mix. On this side of the bridge we had the same but just more of it.

Inshore Boats/nearshore Report:
I have no news from nearshore. Inshore are catching Drum and Trout and Stripers.

Offshore Boats Report:
The Offshore fleet reported Yellowfin and Blackfin and there was a Blue Marlin release.

The winds are NE at 6 and the water temp is 64 degrees. Sunny, calm winds, small swells.