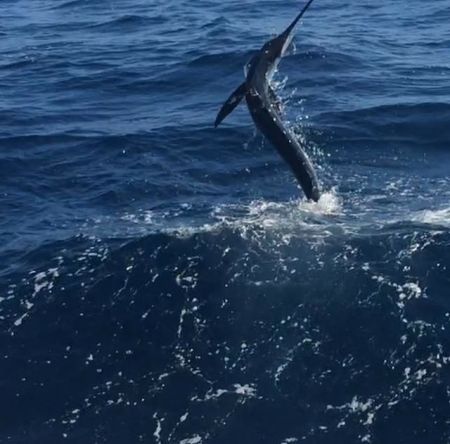 We have calm SE winds and the water temp is 55 degrees.

Nags Head: Sea Mullet and a 24 in Black Drum.

Inshore Boats/Nearshore Report:
The Cobia are still biting. The nearshore boats had good catches of Bluefish, Spanish, Amberjack and Shark.

Offshore Boats Report:
Thursday’s fish of the day were Big-eyes. All Big-eyes were citations.  Plenty of Dolphin and limits of Yellowfin were also caught.