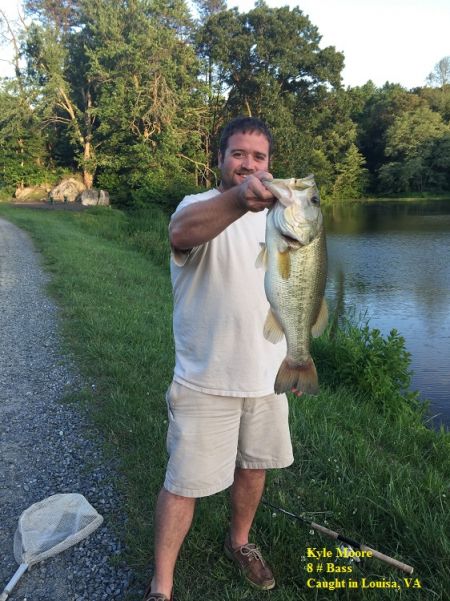 The surf fishing is overall slow.

Offshore Boats Report:
The charters brought home plenty of Yellowfin and Dolphin. There was also citation Bigeyes. One of the charters from Pirates Cove had a Meat fish Super Grand slam; consist of Yellowfin, Bigeye, Tuna and Wahoo. There were Marlin releases.