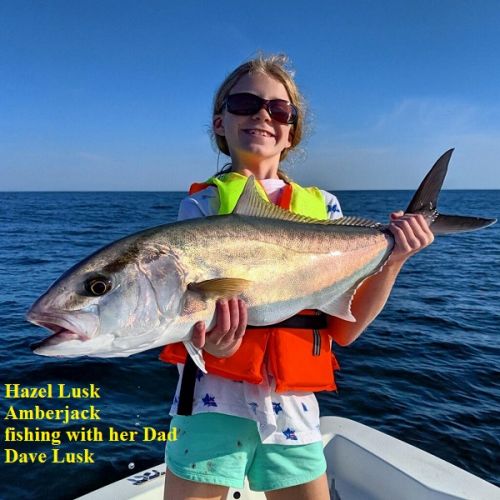 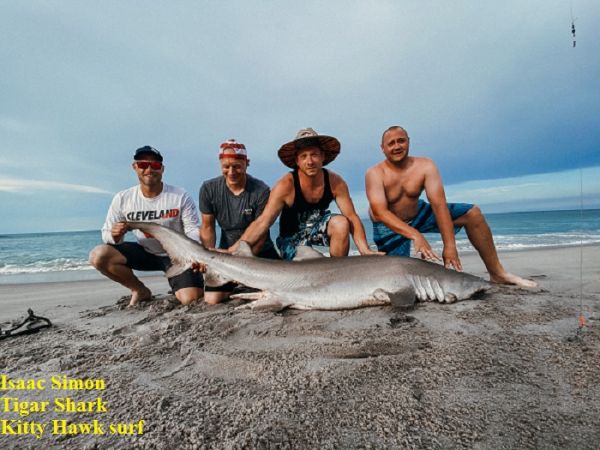 Surf Fishing Report:
I am sure there is some Sea Mullet and Spot scattered on Hatteras Island but I found no one reporting this morning.

On this side of the bridge there may be Spot, Sea Mullet, Croaker if you are fishing. The news is scarce. I have been lucky having pictures doing this long dry spell.

Inshore Boats/nearshore Report:
Near shore reported catching Ribbonfish, Spanish and there were some Red Drum releases. There are Stripers around the bridge and Trout and Drum in the sound.

Offshore Boats Report:
Tillefish are still dominating the news. There were some Yellowfin, a few Wahoo and Dolphin. And a few Blue Marlin as well.

The winds are SW at 12 and the water temp is 68 degrees. Mostly sunny, light winds, flat Ocean.