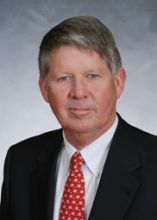 People all along the Outer Banks and in eastern North Carolina are lamenting the loss of former State Senator Marc Basnight this week. The Dare County native, who served in the North Carolina Senate for 26 years (17 of those as President Pro Tem, the longest-running pro tem in state history), passed away after a long illness on December 28.

If you live on the Outer Banks or in North Carolina, you’ve probably heard of him, as he was a powerful leader in the state’s Democratic party and accomplished a great deal for northeastern North Carolina. If you’re a visitor to the Outer Banks, you may know his family restaurant, Basnight’s Lone Cedar Café in Nags Head. You may have even met Basnight there in the past; in years gone by he was always in the restaurant, greeting customers personally, treating each and every person like a long-lost friend. Despite being a shrewd Raleigh politician, he was also a friendly man with a down-home Dare County personality. 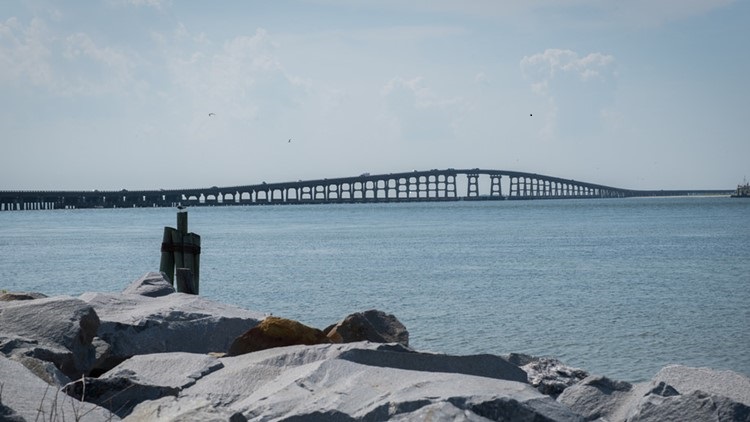 You may recognize Basnight’s name as the moniker on the bridge over Oregon Inlet. The replacement of the Herbert C. Bonner Bridge was named the Marc Basnight Bridge in 2019. That the bridge is a link that benefits transportation, tourism and the economy on the Outer Banks makes it a fitting tribute to Basnight’s legacy. He used his significant political influence to better the Outer Banks and northeastern North Carolina in many ways, and even those opponents who resented his influence admired his abilities to get things done.

After graduating from Manteo High School, Basnight worked for his family’s construction company and entered local politics by serving on the Dare County Tourism Board and later the State Board of Transportation. He entered statewide politics, winning his cousin’s seat in the N.C. seat after his cousin retired, because he wanted to change the isolated feeling of the Outer Banks, he told Coastal Review Online in 2012.

Basnight won the seat in the N.C. Senate in 1984, representing Camden, Chowan, Currituck, Dare, Gates, Hertford, Hyde, Pasquotank, Perquimans, Tyrrell and Washington counties, with improving roads and bridges on the Outer Banks as one of his first goals. By listening to the concerns of constituents, he soon developed an interest in environmental and clean water issues.

One of Basnight’s most important legacies is the establishment of the North Carolina Clean Water Trust Fund in 1996 (now it’s known as the N.C. Land and Water Fund). The fund has been used to protect more than a half-million acres and protect or restore more than 3,000 miles of waters and streams by cleaning up hog lagoons, improving sewer plants, reducing stormwater runoff and restoring the oyster population. Anyone who fishes, hunts, boats or swims in North Carolina has most likely enjoyed the benefits of this fund. Basnight also helped establish the 1994 N.C. Fishery Resource Grant Program, the 1995 N.C. Blue Ribbon Advisory Council on Oysters and the 1997 Clean Water Responsibility Act. 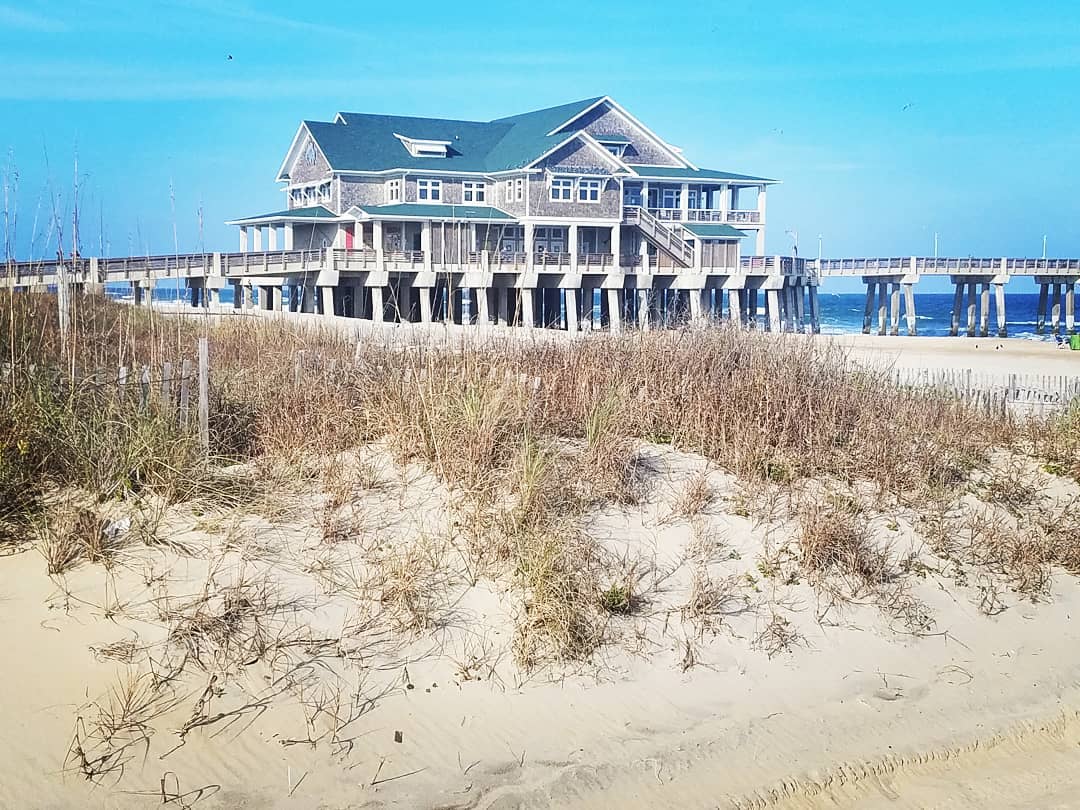 Basnight was instrumental in securing the funds for the rebuilding of Jennette's Pier, creating one of the Outer Banks' favorite attractions. Photo: Jennette's Pier

Basnight is remembered for his dedication to the expansion of higher education in North Carolina and was instrumental in securing a $3.1 billion bond for the state’s universities and community colleges. He was responsible for the widening and improvements to U.S. Highway 64 from Raleigh to the Outer Banks, a project that greatly reduced travel time to the Outer Banks from the inland regions of North Carolina. He was also the driving force behind some of the Outer Banks’ most beloved attractions, such as Roanoke Island Festival Park, the rebuilding of Jennette’s Pier and the David Stick Library at Outer Banks History Center.

Those of us who enjoy the Outer Banks as it is today owe a debt of gratitude to Marc Basnight. When you drive over Oregon Inlet or along the Nags Head/Manteo Causeway and see Basnight’s name on a sign, remember the good that one person can do. 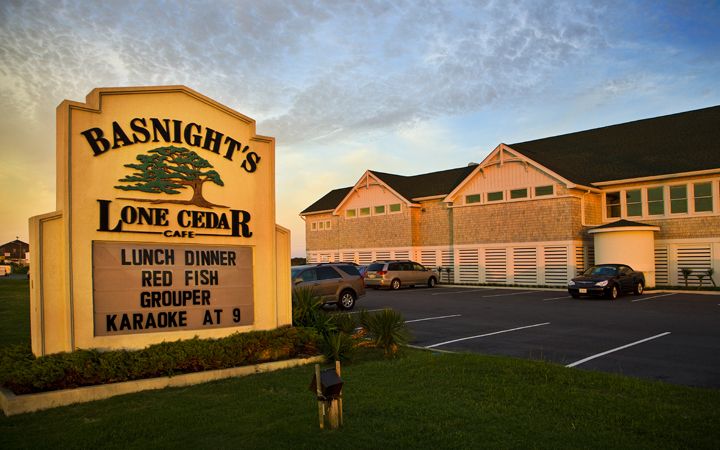