Here’s an unpopular opinion for you: I don’t like New Year’s, never have. I’m like the Grinch of the holiday. The day marks the end of holiday festivities, leaving us feeling sluggish from too many cookies and nothing but cold, dreary January ahead. However, my usual bah-humbug is a little softer this year. Even I can admit that saying goodbye to one decade and welcoming a new one is a pretty big deal. It’s been an involved several years for the Outer Banks, colored by hurricanes, environmental activism and keeping up with cutting edge trends. With 2019 now closed, it’s time to reflect upon some of the past decade’s most notable developments.

Controversial but nevertheless a revolutionary development in how people vacation on the Outer Banks, the arrival of Airbnb and VRBO to the local accommodations scene has made finding places to stay even more accessible to visitors. It seems that anyone with a spare room, garage or studio space in their house now can play a role in the hospitality industry and enjoy an additional income, and they can do so without the same time commitment and regulations faced by hotel and inn owners of established businesses.

After three decades in the works – from the original proposition of a new bridge to the blustery day in February 2019 when dozens of people first made their way across the towering structure – the new Basnight Bridge replaced the old Herbert C. Bonner Bridge this past year. The 2.8-mile bridge is a marvel in and of itself. With reinforced steel and $252 million poured into the project, the new bridge is built to withstand 100 years of briny air, hurricane-force winds and battering from waves – an engineering feat right in our own backyard. 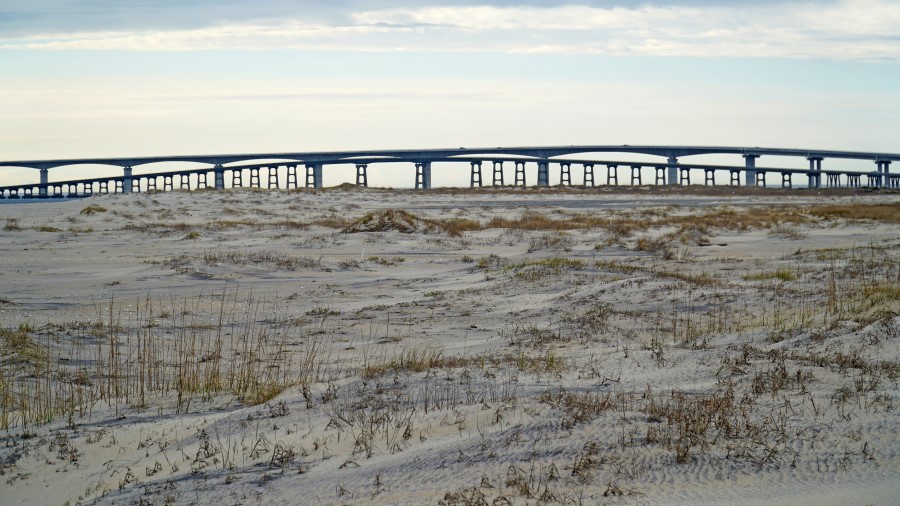 Gone are the days when visiting the beach involved walking just a few feet between the beach access and the water. Thanks to beach nourishment, which broadened the eroding shoreline by pumping more sand onto it, properties, communities and infrastructure are better protected from rising sea levels, storm surges and flooding. And as of 2018, Duck, Southern Shores, Kitty Hawk and Kill Devil Hills were named among the Best Renourished Beaches by the American Shore and Beach Preservation Association. And, as a perk, we have more beach to play on at the end of the day.

Yeesh, this one’s a doozy. These islands experience their share of hurricanes every year, but three in particular stand out. Hurricane Irene made landfall on the coast in 2011, sucking sound waters from the Pamlico, Croatan and Albemarle sounds out to sea. Once the storm passed, the waters rushed back in, hitting the islands with major force. Floodwaters rose up to waist height in Kill Devil Hills and Roanoke Island, and caused historic flooding in Kitty Hawk, Duck and Corolla. The flooding additionally breached N.C. Highway 12 twice south of the Oregon Inlet. 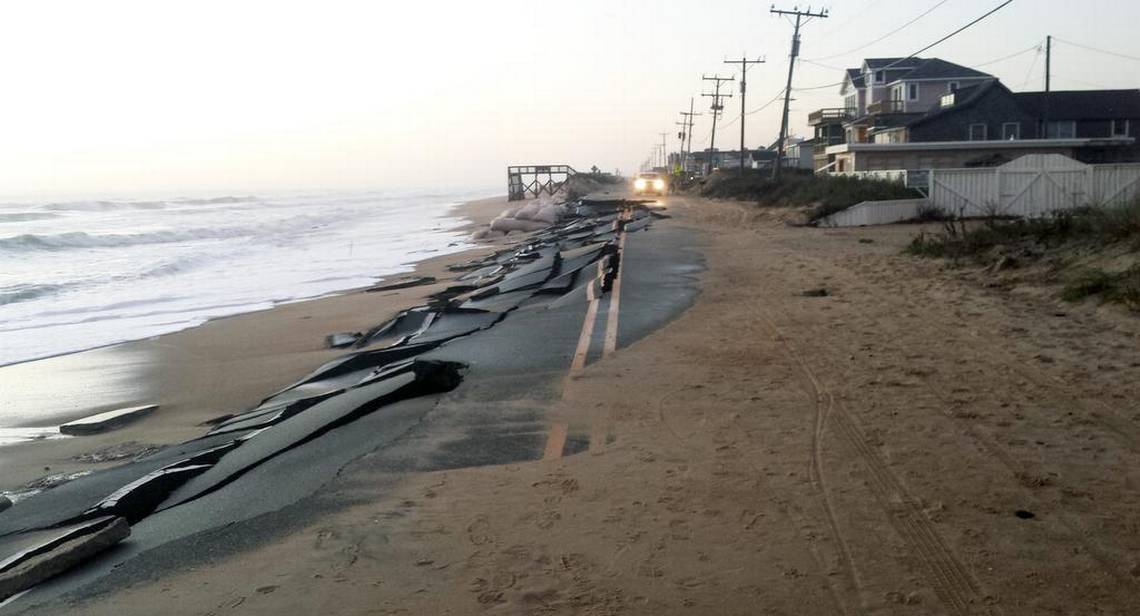 Just a year later, Hurricane Sandy left the Outer Banks in a state of shock. It passed offshore of the Outer Banks, kicking up the wind and waves and battering the shoreline throughout its four-day duration. Avalon Pier in Kill Devil Hills split in two places. Rising waters from the ocean cut across the portions of the beach and dunes, leaving parts of N.C. Highway 12 washed out and littering the beach with chunks of broken asphalt from the road.

Most recently in many locals’ memories, Hurricane Dorian in 2019 changed life as we know it on Ocracoke when a 7-foot storm surge caused waters from the Pamlico Sound to rise like a tidal wave in two hours. It devastated transportation, infrastructure, businesses and livelihoods for the upcoming fall and winter months. However, it also revealed something beautiful – the unerring way that our neighbors and surrounding communities rush to each other’s aid in the wake of destruction and tragedy.

5) The Lost Colony and Site X

On a brighter note, this past decade brought the recovery of the Lost Colony! A favorite local mystery was the unresolved story of the Lost Colony of Roanoke Island, which disappeared without a trace in 1587. When a 2012 archaeological dig in Bertie County revealed English artifacts dating back to the pre-Colonial period, the finds were traced back to the Lost Colonists’ settlement. The excavation site became referred to as Site X, and plans were in the works for individuals to buy the property and develop it for commercial use. However, thanks to a partnership between the North Carolina Coastal Land Trust and N.C. Division of Parks and Recreation, the property was purchased in 2018 and transferred to the state’s hands, protected from private development and renamed the Salmon Creek Natural Area. 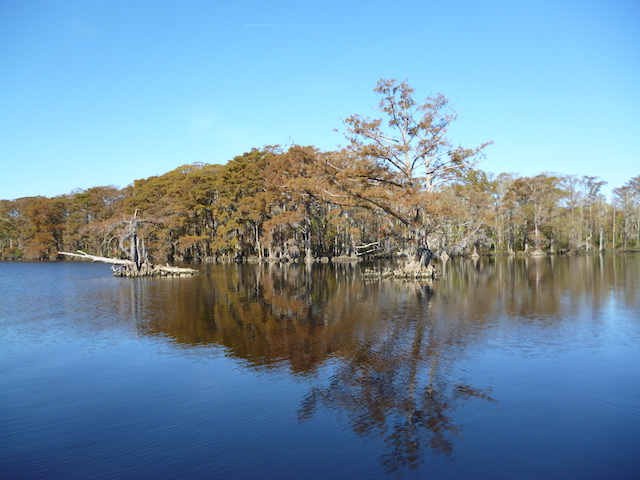 This is just the beginning of major developments and occurrences on the Outer Banks in the past decade. For the next five points, check in again next week to learn how the 2010s impacted the local environment, the silver screen and much more. Also, be sure to share your own thoughts and memories – what events or changes stand out in your memories? Share with us in the comments below. If you're looking for events to help you ring in the New Year, see what's happening over the upcoming days on our Daytime Events page. And if you got the late-night bug from whatever shenanigans you got into on the 31st, see more evening entertainment on our Nightlife page.